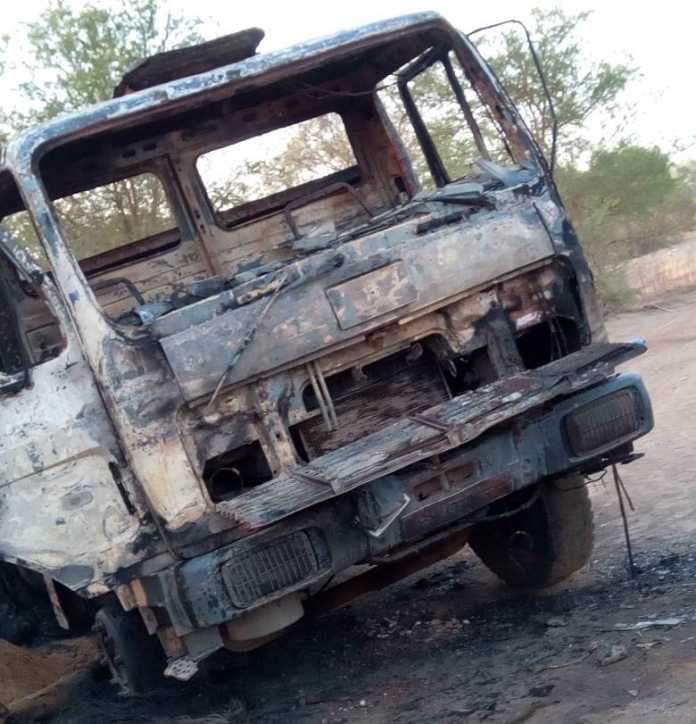 Military officers deplored by the Northern Regional Security Council (REGSEC) have embarked a massive locate-and-burn exercise in Afa Yili near Dalung in the Kumbugu District of the Northern Region.
The exercise saw the officers burn 14 tipper trucks, one excavator and four motorbikes following the refusal of owners of these machines to heed to an ultimatum that had been issued by REGSEC in the Region.

The Northern REGSEC, in December last year, visited and gave Sand Miners in the area a one-week ultimatum to vacate their sites.
The REGSEC had said the illegal sand winning activities at Nawuni was negatively affecting the operations of Ghana Water Company Limited in the area.
The activities of the winners are also causing erosion and increasing the turbidity of raw water thereby increasing the cost of water treatment to the GWCL, a phenomenon that has affected water supply to the entire Tamale Metropolis.

After several warnings from the REGSEC the Sand Winners failed to heed caution hence the military intervention last Saturday.
The operators of the machines, in an attempt to avoid arrest, were said to have ran and abandoned leaving the Operation team no choice but to set the machines ablaze.

Meanwhile the Member of Parliament for area, Ras Mubarak told Adom News that, he will push the issue till he gets good results for the owners of the machines.
According to him the military, in burning the machines, had taken the law into their hands.

He has therefore promised to push for the men to be punished and compensation paid to the owners of the machines.
Source: adomonline.com 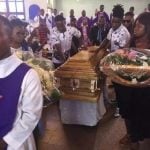 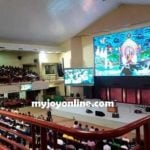