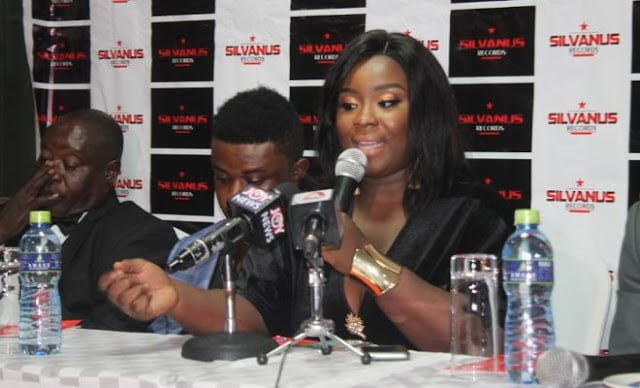 Actress, Clara Amoateng Benson, popularly known as Maame Serwaa has signed a five-year management deal with Silvanus Records, a newly established multimedia company.
At a short ceremony in Accra to brief the media about the deal, officials mentioned that the actress as part of the contract has been given a car and a house situated in the capital city. According to them, Maame Serwaa has already moved in and is expecting admission into the National Films and Television Institute (NAFTI), for her tertiary education.
Although both Silvanus Records and Maame Serwaa were tight-lipped about other details of the contract such as the amount given her, Mark Tetteh, manager of the actress was sure the deal was mouthwatering.
On what they intend doing for the starlet, Silvanus Records said they intend pushing her brand so she gains international recognition as well as excel in all her endeavors.
Present at the event were actors Bill Asamoah, Baby Blacnhe, Don Little and Mr. George Benson – Maame Serwaa’s father.
Source: Abrantepa 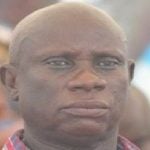 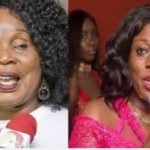