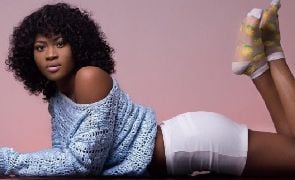 Ghanaian music diva Mildred Ashong, popularly known as Eazzy, has been off the music scene for some time but has been busy with other activities.According to the ‘Wengeze’ hit maker, she decided to turn her attention to other profitable ventures when she realized that the attention on her had waned.“We have poor structures in this industry and that has been the bane of Ghanaian artistes because you don’t make enough when you aren’t on top,” he told Graphic Showbiz.Even though she did not mention what precisely she has been doing she noted that she would not always be on top of the game, so she prepared for the hard times.“The music business is all lucrative when you’re topping charts and enjoying the attention as a big artiste but the financial flow drops as soon you don’t get much spotlight. I prepared for such days and I’m happy it’s reaping off now when I’m not as big as I used to be,” she said.Responding to the perception that female artistes don’t stay on top for long because they don’t enjoy the kind of attention their male counterparts, Eazzy she held the same opinion in times past but had a change of mind last year when she saw how Ebony performed.“The truth is that she gave the men very good competition because she was very talented and for that, she had massive support. I also remember how I enjoyed such patronage at the peak of my career so I think if you are good, you will get public backing irrespective of your gender,” she further noted.Eazzy is known for songs like ‘Kpakposhito,’ ‘Something Lost,’ ‘Go Go Wind,’ ‘Emergency’ among others. 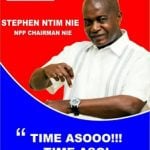 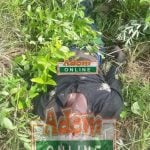