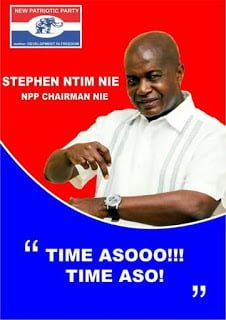 DJFLY
March 2, 2018March 26, 2018
Tuneon Radio is a compilation of Ghanaian radio stations and over 1000 radio stations worldwide that our aim is to serve our cherished listeners well with what they want. We serve them with latest news update, political shows, sports, interviews, entertainment shows etc. Download the app and enjoy best of Radio Station and ur favorite programs here. Click on the link to download

The New Patriotic Party (NPP) on February 27, 2018 officially ended the polls that resulted in the election of new constituency executives to spearhead the affairs of the party at the constituency level.

Indeed, many who contested emerged victorious while others suffered defeat. This is part and parcel of the democratic process we have built and continue to jealously protect in our party. I am using this platform to congratulate all winners for gaining authority in the party through the mandate of our gallant soldiers (delegates). I am also congratulating those who lost for daring to step forward in their bid to secure positions to serve our party, although the outcome suggests there can always be better luck next time. 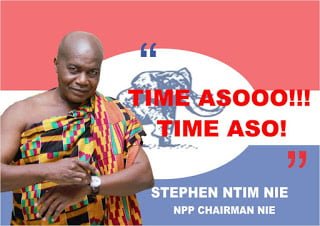 With a few areas yet to conduct the polls as a result of disputes, I believe they will be settled amicably for peace to prevail.

As a son of the party who has already contested four (4) national elections in our party and experienced both feelings, that is, defeat and victory, I want to use this statement to appeal to all gallant contestants to bury the hatchet for us all to work together as a united party.

To those who won, remember that our tradition requires an unconditional reconciliation at all levels of the party’s structures following every election, therefore you must embrace the losers with all humility because you need them and they also need you .

I am hoping that the peaceful outcome of the constituency elections will again manifest itself in the impending regional executive elections and subsequently the national one.

The NPP has the mandate to deliver in government and therefore must get the support of all party members irrespective of what they do, where they are, and their standing in the party.

As I have always maintained, regulations set to govern the conduct of the regional and national polls must be observed by all stakeholders particularly contestants.

This is because, we are not only the light upon which Ghana’s democracy shines, but we remained engineers of the rule of law justified at all levels with reasonable certainty in our conduct as a party. 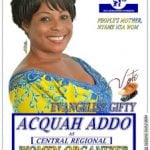 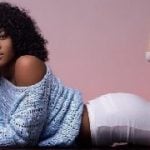