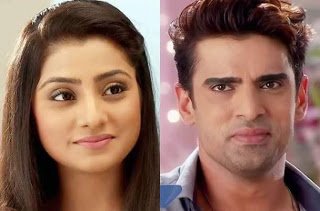 While the rituals are going on, Sandhya takes the oppurtunity to taunt damini, that all her plan fell flat, and she has no other option, but to fall flat on her face. Finally, the kanyadaan begins, as the priest explains the ritual and its significance. all watch as urmi is on her way to become happy once again. urmi goes through the rituals tensedly, mixed emotions surging through her. ishaan is happy and relieved. Sandhya’s husband applauds anirud’s and ishaan’s effort in helping the marriage materialise. The priest asks them all to begin with the pheras, after asha does the gadhbandhan. Ishaan extends her hand to help her stand up, while she eyes him emotionally. the pheras begin amidst much cheer, as the priest starts narrating the promises with each phera, and ishaan reiterates it, behind the priest, meaning every word. 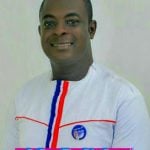