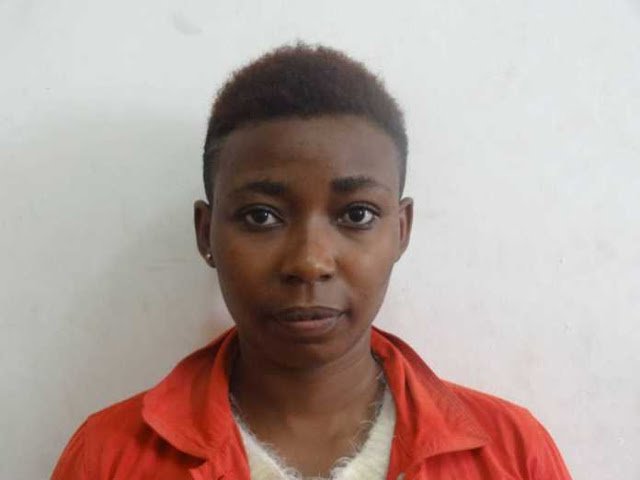 A Kenyan woman has been arrested by the Narcotics Control Board (NACOB) for allegedly trafficking into the country, a substance suspected to be narcotics drugs worth $90,000.
Ivy Mugure Daniel, 26, was apprehended at the Kotoka International Airport on January 9, 2018 while undergoing arrival formalities.
A press release issued by NACOB indicates that the suspect who arrived on board Ethiopian Airline flight ET 921 was accosted by its officers detailed at the Airport and asked for her check-in luggage.
“A search conducted on the luggage revealed a big parcel wrapped with a black polythene material containing an off-white powdery substance weighing three kilograms (3 kg).
READ ALSO : Kumchacha is a fetish priest – Patapaa’s Dad jabs
“A test conducted by the Ghana Standards Authority on the substance proved positive to “speed ball”, a mixture of cocaine and heroin with an estimated street value of $90,000.00,” the statement said.
Upon interrogation, the suspect admitted the offense and claimed ownership of the luggage but with an explanation.
She said that one Benson, a boyfriend in Kenya, bought her the air ticket and gave her the traveling bag to pack her things and meet him in Ghana with the bag.
Ms Daniel has been arraigned before court and placed in prison custody pending trial.
A similar incident last week saw the arrest and subsequent sentencing of a Tanzanian woman to five years in jail.
Basaida Zena Jafary, a food vendor in Tanzania was also busted in a similar fashion with $70,000 worth of drugs.
Source: Adomonline
Share on:
WhatsApp 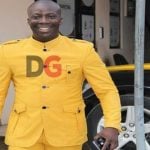 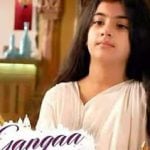