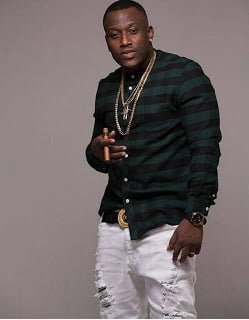 AllTunezgh.BlogSpot.Com
Tuneon Radio is a compilation of Ghanaian radio stations and over 1000 radio stations worldwide that our aim is to serve our cherished listeners well with what they want. We serve them with latest news update, political shows, sports, interviews, entertainment shows etc. Download the app and enjoy best of Radio Station and ur favorite programs here. Click on the link to download

Dancehall and Reggae artiste, Stonebwoy has condemned the threats by Shatta Wale to burn down churches if a death prophecy about him does… 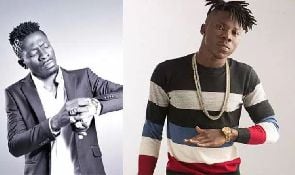 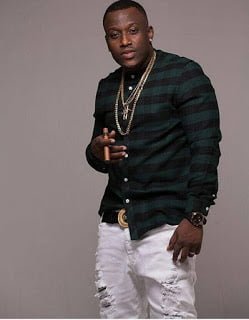 Coded, a member of the music trio, 4X4, says he does not need the support of the members of his group in promoting his new solo track.

Members of the group claim they are still together but resolved to do solo projects for some time due to the changes in the industry.

“I don’t need any of my group members before my new single (Edey Pain Dem) can be a hit because they are not the one who will be playing the song. Its his funs and DJs in Ghana who can only let the song be a hit”

Speaking on Best E-Chart with DJ Ixman On Best 90.5 Fm in Bogoso he explain that, he didn’t say that in a bad way because to him, Fresh Prince and Captain Planet are not DJs or promoters who will be playing the song. its DJs and his funs who can only do that.

When ask if its true that 4×4 is no more an exiting group, he said, 4×4 is still in exitance. There is nothing like spilt among them because they all plan and had a meeting and agree that they need  to start and build up a new brand for 4×4. So they agree to start with a solo project as a solo artist so that they will also have a different brand aside 4×4. 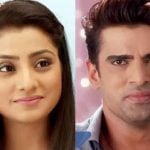 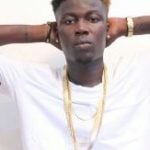