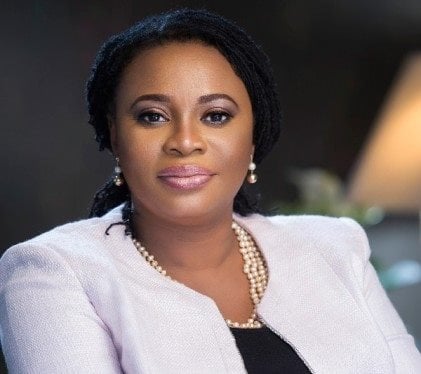 Ghanaians living abroad have resolved to put pressure on the Electoral Commission (EC) for the implementation of the Representation of the People’s Amendment Law (ROPAL).
The US-based advocacy group, Progressive Alliance Movement (PAM)  will in every month remind the electoral body of its promise to begin the process to allow them vote in the 2020 general elections.
“We give political parties huge monies for campaign but when they win, they forget to implement ROPAL but this time we will not allow them” Kofi Koranteng, President of the group stated in an interview on Kofi TV.
The High Court in June 6, 2017 ordered the EC to produce evidence of concrete steps it is taking to implement a law – the ROPAA (Representation of the People (Amendment) Act, 2006 [Act 699] – allowing Ghanaians abroad to vote in national elections.
Justice Anthony Yeboah gave the order after the EC stated in its defense in a case before the court that it was already in the process of implementing the law.
The defense relates to a case brought by five Ghanaians living abroad who insist their rights to register and vote in local elections while abroad continues to be violated by the non-implementation of the law. The Court agreed and ruled in their favour.
However, months after the ruling, the EC is yet to come out with a roadmap for the implementation of ROPAL ahead of the 2020 general elections.
To demonstrate their resolve to vote, Mr. Koranteng said they will mount pressure on the Akufo-Addo government to instruct the EC to do the right thing.
“We have over 70 consulates in the United States of America so we will use them to make our voices heard”, he stressed.
Watch video below
Source: adomonline.com
Share on:
WhatsApp 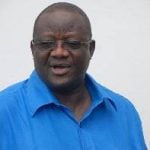 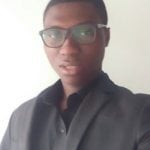