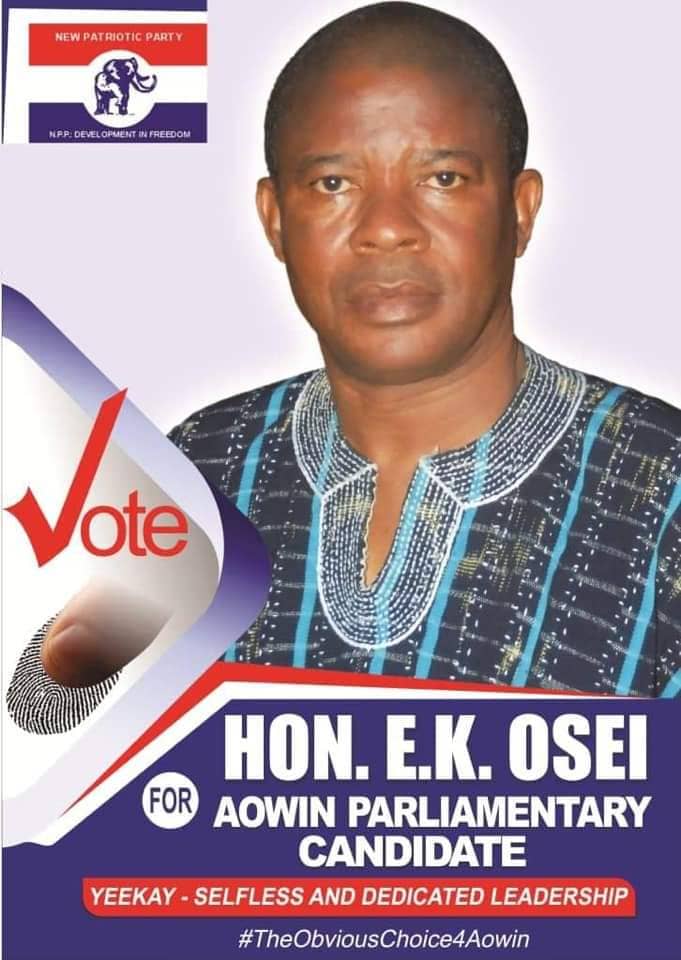 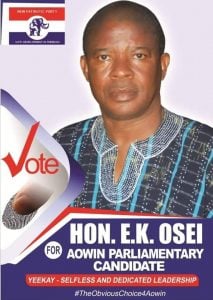 Contrary to Principle 5 of the Public Services Commission Act that prohibits staff from taking part in political activities, two Senior officers of the Customs Division of the Ghana Revenue Authority (GRA) have finally filed to contest in the forthcoming New Patriotic Party (NPP) parliamentary primaries in the Aowin Constituency of the Western North Region.

Principle 5 states the maintaining of political neutrality in the performance of their official duties.

A staff of the Public Services Commission shall:

a) maintain political neutrality in the performance of his or her duties.
b) not in the performance of his or her official duties, act as an agent or further the interest of a political party: and
c) not engage in political activity that may compromise or be seen to compromise the political neutrality of his or her office.
The senior officers, Assistant Commissioner of Customs in charge of the Elubo Collection Point, Mr Edward Osei, Principal Collector at the Kotoka International Airport (KIA), Mr Robert Coffie-Amoako and Mr Abanga Yakubu Fuseini, a party member have by the close of submission of forms filed to contest the primaries of the ruling party. 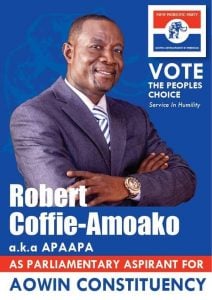 The above are among sixteen others who have also filed in the six (6) constituencies of the newly created Western North Region.

LIST OF ASPIRANTS WHO FILED THEIR NOMINATIONS AT CLOSE OF NOMINATIONS ON SATURDAY, 03/08/19 IN THE ORDER OF FILING 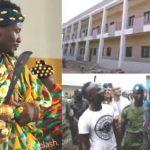 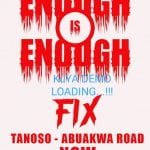