Two persons, namely Charles Asante and Emmanuel Oduro have been sentenced to ten (10) months in prison for contravening provisions in the Public Health Act, 2012 (851) and the Accra Metropolitan Assembly’s Bye-laws 2017.

This follows the inability of the two to pay a fine of GHC600.00 cedis each after a sanitation court presided over by Her Worship, Mrs.Juliet Osei-Boadu found them guilty of dumping refuse indiscriminately at Tudu, a suburb in Accra.

APPOINTMENT OF MR. KWAME OWUSU AS BOARD CHAIRMAN OF GRA – AKUFO-ADDO’S FINAL NAIL IN THE COFFIN OF THE FIGHT AGAINST CORRUPTION - Asiedu Nketia

Wed Jul 17 , 2019
For Immediate Release Wednesday, July 17, 2019. The National Democratic Congress (NDC) joins several well-meaning Ghanaians in expressing our disbelief and complete incredulity over the decision of President Akufo-Addo to appoint Mr. Kwame Owusu to chair the Board of Directors of the Ghana Revenue Authority (GRA). This appointment comes […] 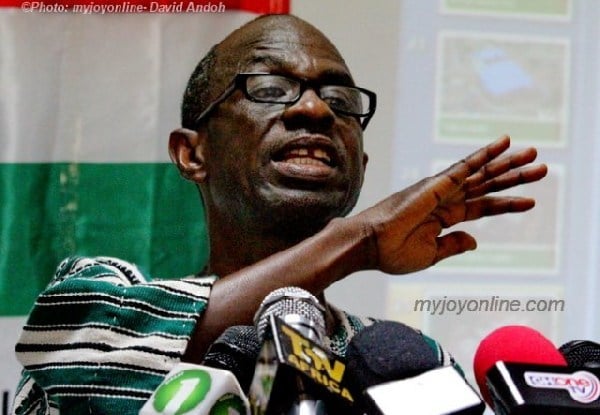